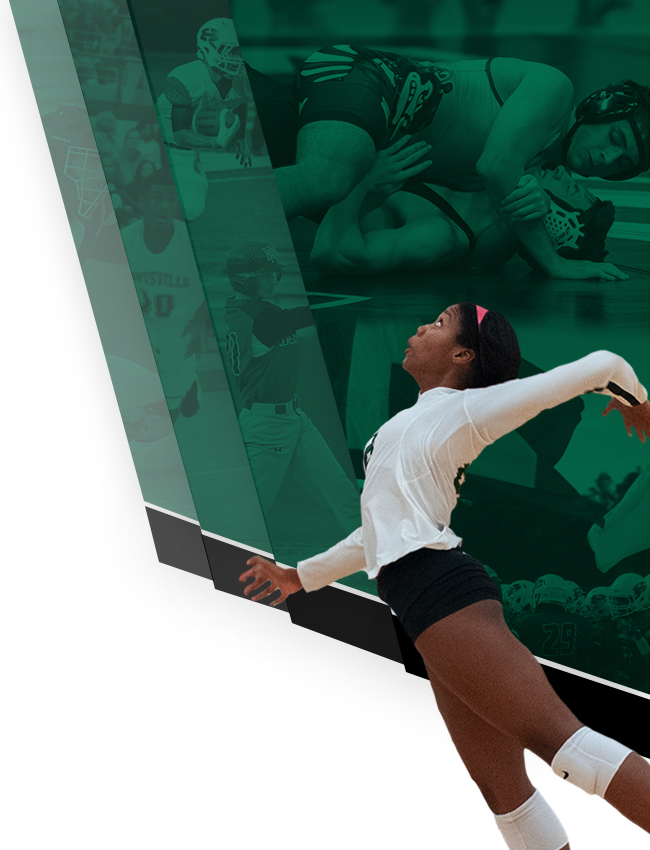 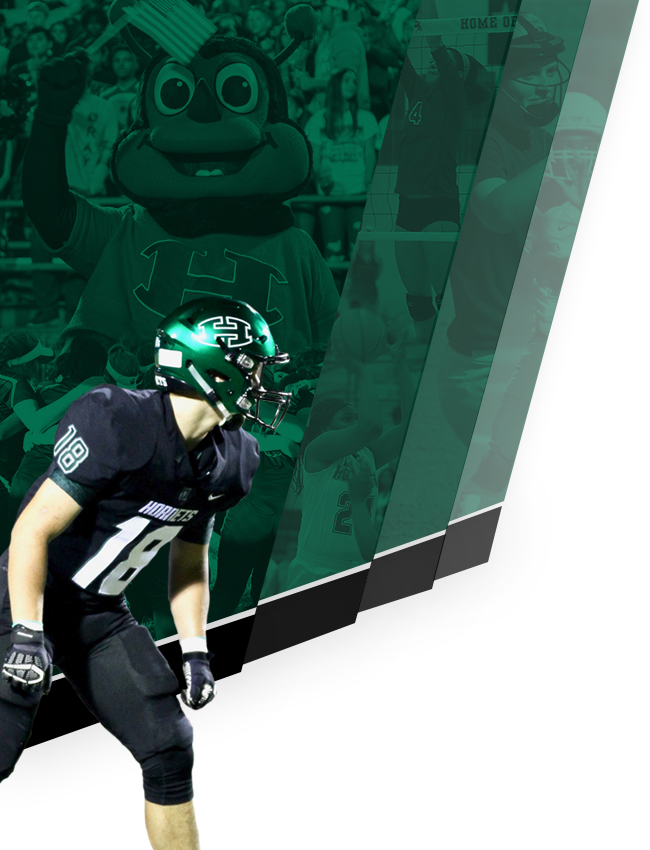 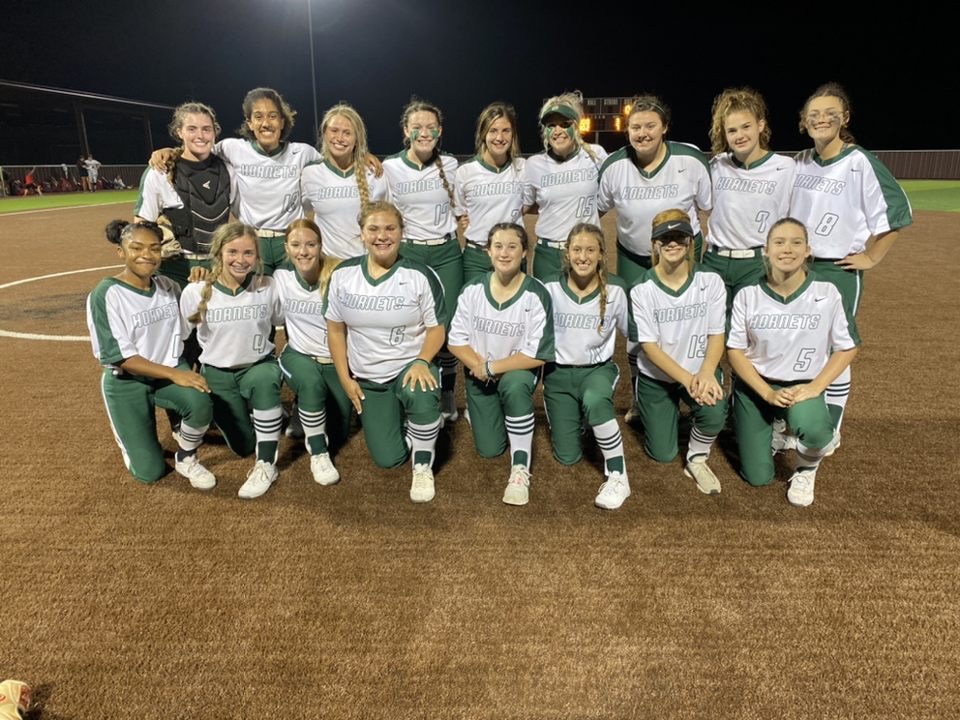 It came down to the last play, but Lady Hornets was on the wrong end of a 6-5 defeat to Texas on Friday. Lady Hornets lost despite out-hitting Texas nine to eight.

Lady Hornets pulled away for good with two runs in the third inning. In the third Vienne homered on a 1-0 count, scoring two runs.

JJ Duke got the win for Lady Hornets. The ace went seven innings, allowing three runs on five hits and striking out seven.

Huntsville will face Forney in the Area round of playoffs this next week. Information about the matchup will be released as soon as it becomes available.