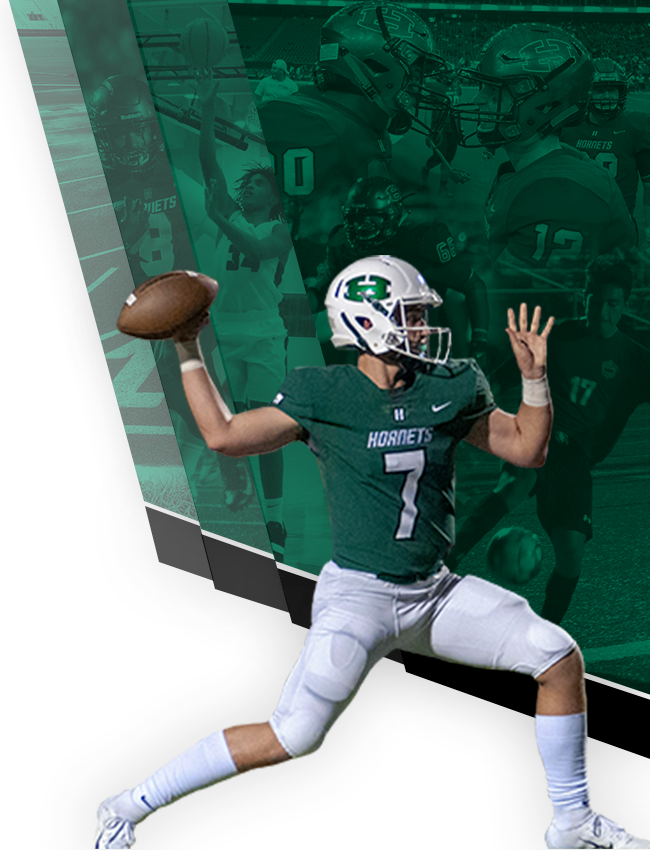 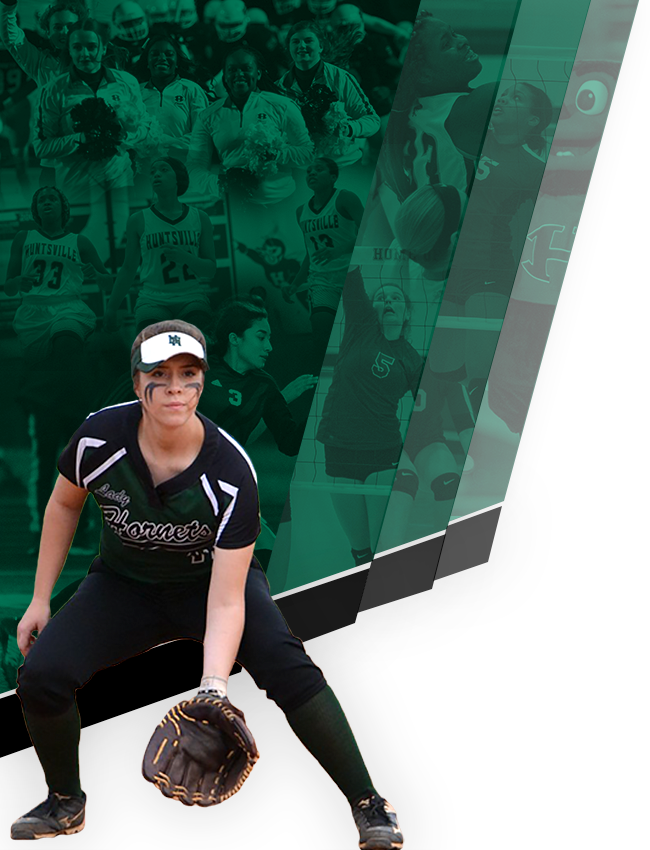 The MPMS Lady Hornets traveled to Merril Green Stadium to compete at the district track meet on Friday night.

Highlights from the evening were as follows:

Markia Sweat winning first in triple jump and being the 2018-2019 District Champion. Her PR for the season was a distance of 33’7’’.

The coaches are very proud of the time these girls put into practices and meets this season. Great job, Lady Hornets.